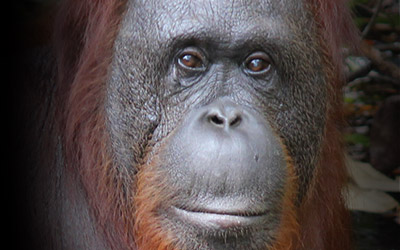 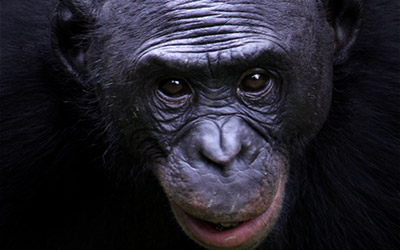 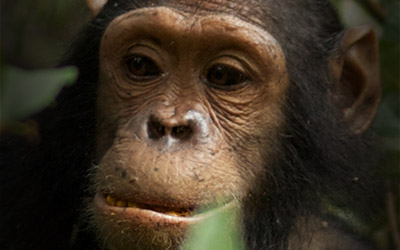 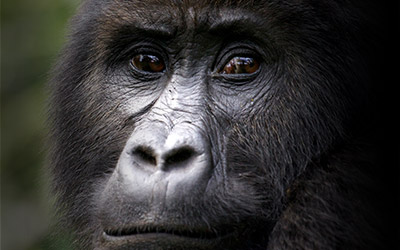 nWave Pictures Distribution presents “The Great Apes 3D” bringing us face to face with some of the world's rarest primates. Featuring chimpanzees, bonobos, orangutans and the magnificent mountain gorillas, the film captures the emotional connection we all experience when encountering such extraordinary creatures.

This is the mesmerizing odyssey of Holly Carroll, a passionate zoologist who explores the dense rainforests and remote jungles of Africa and Indonesia to study the lives of these intelligent and curious animals.

Walking in the footsteps of her lifelong heroes, Dr. Dian Fossey and Dr. Jane Goodall, Holly also highlights some of the challenges the great apes face in their increasingly threatened habitats. A fascinating story of discovery and an unforgettable adventure.

“The Great Apes 3D” is an nWave Pictures Distribution release of a VisionQuest Entertainment film in association with nWave Pictures, Screen Australia and Screen Queensland. Written and produced by Sias Wilson, the film is directed by Jeremy Hogarth.

Holly Carroll - Biologist, Conservationist and Presenter of The Great Apes

In this film, armed with her degree in Zoology and Animal Ecology from the University of Wales and her experience working and volunteering on conservation projects, Holly leads an expedition into the dangerous jungles of Africa and Indonesia to encounter and study rare and endangered great apes. Holly’s exciting narration of events is heartfelt and perceptive.

Her genuine admiration and concern for these magnificent mammals is clear and captivating. Holly's work is featured in the BBC/Animal Planet documentary "Wild Ladies of Viramba" where she documents her daily life and research on baboons at Mikumi National Park in Tanzania, and in the television series “The Last of the Great Apes".

Now based in Alaksa, Holly is also a Jane Goodall Institute of Australia Roots and Shoots youth ambassador.

Where to See it?
Interactive Map powered by Google